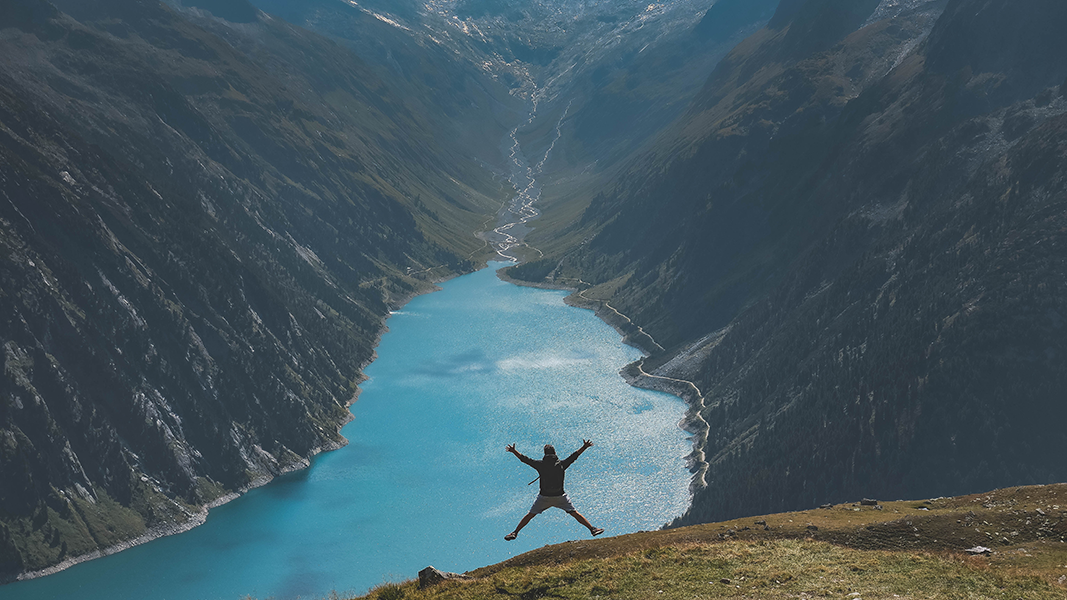 We are a performance enhancing brand emphasizing the maintenance of muscle after physical activity or injury.

Remaining active has many benefits. People also stop activity because of pain or injury.

We create innovative muscle self recovery products to help you get back to being active again.

Our Mission:
To empower all in the world to be better everyday.

In 2009, after Paul Pudhnum suffered a terrible knee injury he was horrified to find that the only treatment options given to him was knee surgery. After doing some research on his own, he realized knee surgery was not a cure, and made him realize how vulnerable a time injury is.

Going against his doctor’s advise, he sought out other options. There are other options to traditional medicine, and he wants to highlight those options to those who are interested. Having worked for the pharmaceutical and medical device industries, he knew he wanted an alternative option heal his knee injury.

Paul was looking for alternative tools and therapies to help him get through this tough time. Paul invented the TP BuddieRx, a self-massage recovery tool, to help reduce pain and assist the healing and recovery process.

The TP BuddieRx was instrumental in alleviating pain in his leg and around the knee area while in bed. After months, Paul was walking normally without a cane. Paul believes it is going to make such a difference in other people lives because he has seen the amazing results with his own knee injury.

He partnered with SKLZ to market a version on the TP BuddieRx called the AccuStick. It is commercially available online and in retail stores.

Paul’s dream is to create “things” that allow people/athletes to become the best they can be every day, and this is what drives huxfit’s mission going forward.

Stay in touch with me on social

See Us On Social